What relationships can be found with equal groups and leftovers? 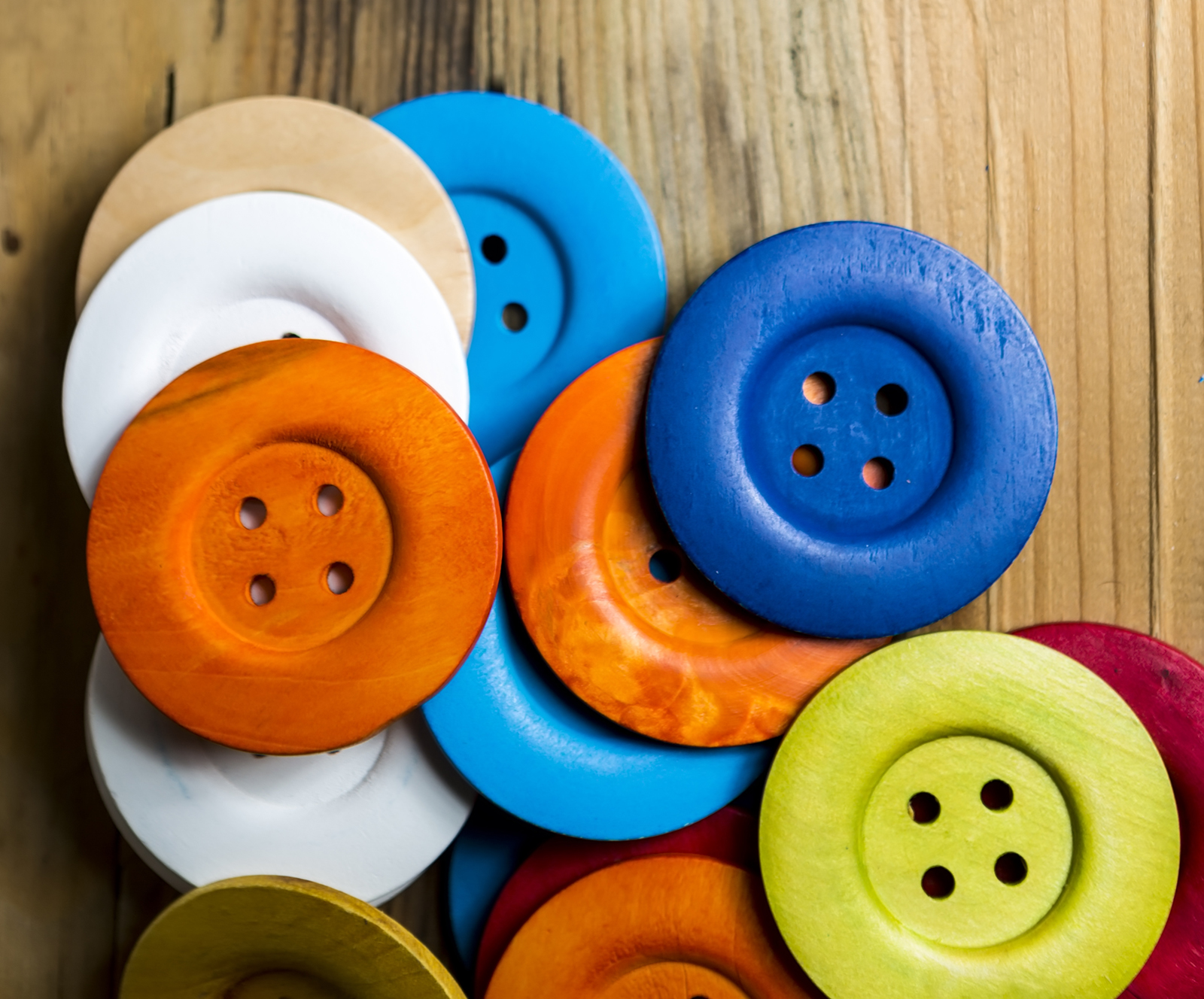 Breanna has a button collection.

How many buttons could Breanna have?

This task requires students to think about the relationship between multiplication and division. As students move toward dividing larger numbers, their understanding of the relationship between multiplication and division will become essential. This activity may also draw out some conclusions about prime and composite numbers. As students think about which numbers are multiples of 3 and 7, they may notice that numbers that are multiples of both are also multiples of the product of those two numbers. This is unlike a situation with numbers like 4 and 6, which share a common multiple that is not the product of the two, or like 3 and 9, where one number is a multiple of the other.

Students may choose to try only odd numbers because they know that a set with an odd number of objects cannot be split into 2 equal groups. They may use what they know about multiplication to reason that the number is likely 2 more than a multiple of 7 and 3 because it results in a quotient with a remainder (amount left over) of 2 when divided into 3 or 7 groups. They may choose to think about discrete sets and partition a given number of items into equal groups. Students may choose to then organize the total number to make it easier to count. They might think about the total as a linear distance and each equal group as a set of intervals in that distance.