MLC Team: People on a Mission

In additon to the key contributors we highlight here, we are grateful to the many colleagues who support our efforts to make a difference in math education. 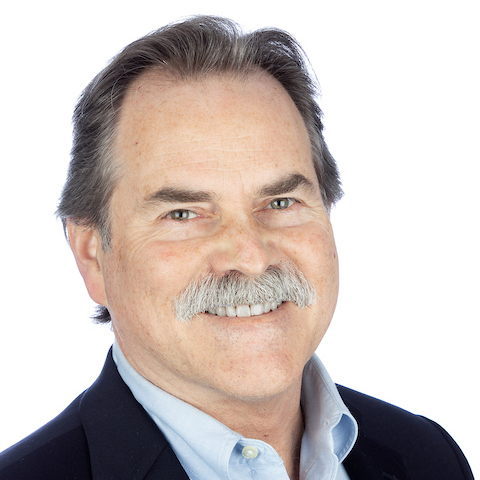 Rick served on the MLC board and later as a consultant to the organization before becoming part of the staff in 2004 as Vice President of Communications. He became Chief Operating Officer in 2007, was appointed President in 2011, and CEO in 2019. Rick has masters' degrees in business administration and adult education. Prior to joining MLC he spent several years as an independent management consultant and 13 years at Intel Corporation in finance, staffing, and communications. 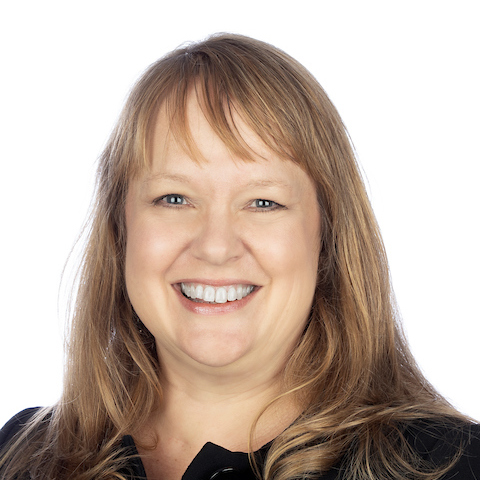 Nicole’s responsibilities include developing and overseeing the research framework and roadmap of the organization. Simultaneously, she is a professor in the Curriculum and Instruction Department at Portland State University . Her academic research focuses on using ​mathematical reasoning, discourse, and problem solving with visual models as well as ​the influence of curriculum materials and assessment on instructional practice. View her profile on Google Scholar .

Patrick oversees the areas of Educator Support, Educator Resources, and Development. During his two decades in math education, he served as a classroom teacher, wrote questions for MathCounts, led the development and launch of a digital secondary math curriculum for Discovery Education, and oversaw the creation of materials and digital interactives for the Illuminations project. For fun, Patrick runs a middle school math club, and he is the author of Math Jokes 4 Mathy Folks .

The Math Learning Center is fortunate to have a dedicated team of volunteer board members that together bring deep experience in education and the teaching and learning of mathematics.

Steve is currently the Director of Strategy for Clarity Innovations, an Oregon-based ed-tech professional services firm. He oversees development of new solutions for Clarity's clients which typically involves blending research-based practices with emerging technologies. Right now, he's paying attention to the education potential of new learning technologies as well as how changes in digital publishing are impacting the classroom. In working with educators and students for nearly two decades (both as a former high school teacher and principal) he is skilled at understanding a wide variety of technologies and their application to education.

Elizabeth currently serves as the Executive Director of CPM Educational Program, a California nonprofit empowering mathematics students and teachers for grades 6–12 via exemplary curriculum, professional development, and leadership. In addition to being a classroom mathematics teacher for many years, she has also been a CPM author and workshop leader since 1993.

An Associate Professor at Oregon State University in Mathematics Education, Rebekah designs, researches, and facilitates professional learning of math teacher candidates, teachers, and leaders to meet ambitious learning goals for diverse students. She had the chance to see the ways in which MLC materials support students’ mathematical reasoning while studying educational reform in Kentucky and while working in her son’s primary math classroom. Prior to graduate school, Rebekah was a high school mathematics teacher in California.

Matt is the Director of Finance at Cambia Health Solutions. Previously, he served as CFO of Friends of the Children—Portland, an award-winning professional mentoring organization, served as CFO at the Drupal Association and PECI, managed business development at A&E Television Networks, and worked as a consultant at the Tokyo offices of Arthur Andersen and KPMG. Matt is a Certified Management Accountant, and received a BA from the University of Colorado at Boulder and an MBA from the Yale School of Management.

Bill is an associate professor in the mathematics department at San Diego State University. He teaches mathematics and mathematics education courses for current and prospective teachers. He is also the associate director of the Center for Research in Mathematics and Science Education at SDSU. Bill's research investigates how teachers can design classroom learning environments so all of their students, including students who are learning English, have an opportunity to learn key mathematical ideas and concepts. Bill's interest in this research area was sparked by his experience teaching high school mathematics for three years in Chuuk, Federated States of Micronesia. 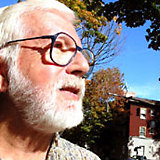 He has a particular interest in visual thinking as it relates to the teaching and learning of mathematics. He's co-author of the Math and the Mind's Eye series and has developed many of the mathematical models and manipulatives that appear in The Math Learning Center materials.

He has directed fourteen projects in mathematics education supported by the National Science Foundation and other agencies, made numerous conference and inservice presentations, and conducted inservice workshops and courses for mathematics teachers throughout the United States and in Tanzania.

For a collection of his writings on math education visit our Perspectives on Math Education section or download this collection in book form.

A co-founder of The Math Learning Center, Don’s career was devoted to education beginning with his years as a classroom teacher. He believed that all students could find meaning in mathematics, honored their thinking, and understood that learning math was more than memorizing procedures. He shared a passion for improving math education and believed in the power of visual thinking.

After serving as the state math coordinator for Oregon, Don brought his leadership skills to MLC. During his 30 year tenure he was in charge of operations and led the growing organization through several facility changes culminating in the construction of our current warehouse and office space in 1994. A man of many talents, Don designed the entire facility himself and oversaw each aspect of the project. As a tribute to his vision and dedication our building was named in his honor upon his passing in 2010.