What patterns do you see on a zebra? 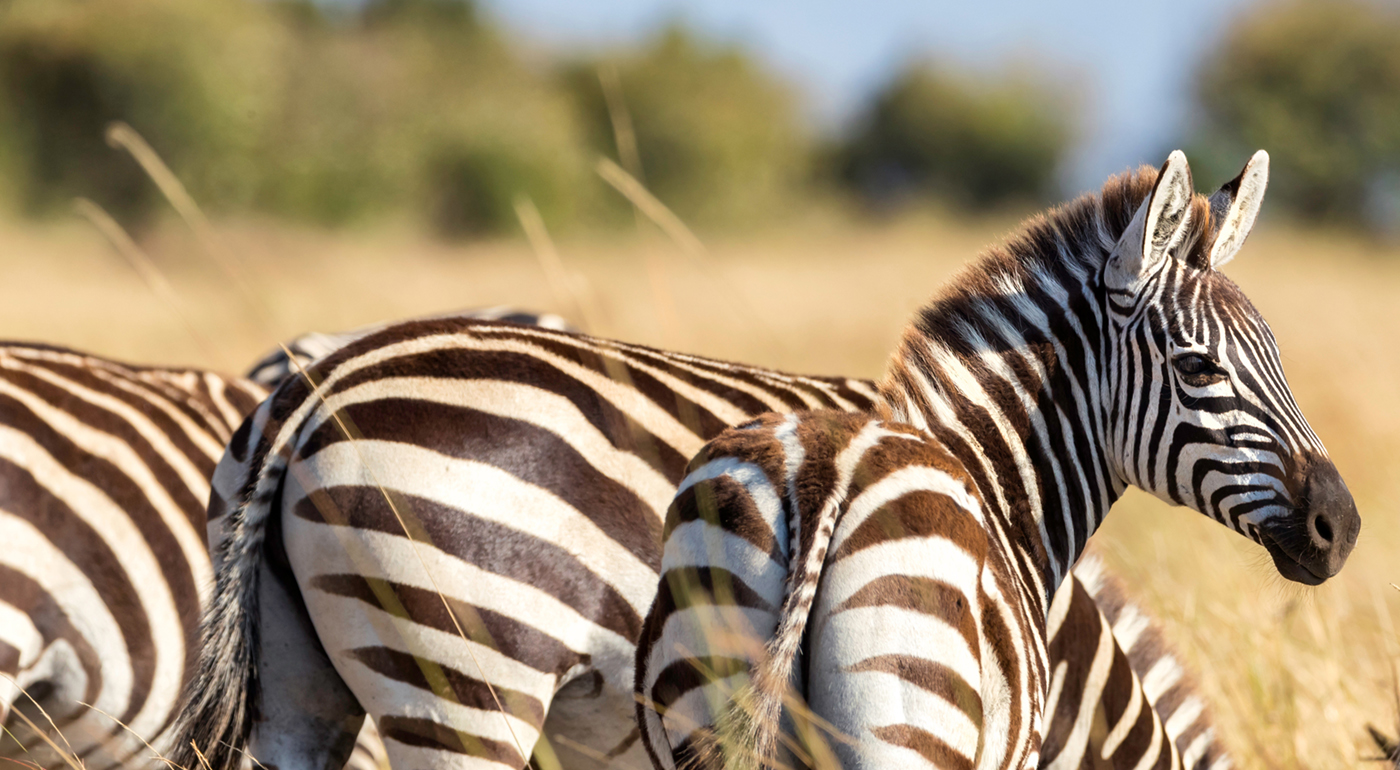 Maya counted an odd number of stripes on a zebra’s leg. If the zebra’s leg has an even number of black stripes, how many white stripes might it have?

This task asks students to find a possible number of white stripes on a zebra’s leg given an odd total number of stripes and an even number of black stripes. Solving this problem requires students to make connections among repeating patterns and sums of even and odd numbers.

No matter which the app students choose to use, their response will be based on an assumption about the stripes on the zebra’s leg. Students are likely to assume that the zebra’s leg has clearly defined stripes in an AB pattern. However, the stripes on a real zebra may form more complex patterns, with stripes that merge with and split from each other. If your student makes an assumption that the stripes are not clearly defined, they may make a combination of an even number of black stripes and an odd number of even stripes with two nonconsecutive numbers, such as 8 black stripes and 11 white stripes. If your student can justify their thinking, other combinations that fit the description may also be acceptable.

Extend students’ thinking by encouraging them to make generalizations about the sums of even and odd numbers. Ask questions such as: